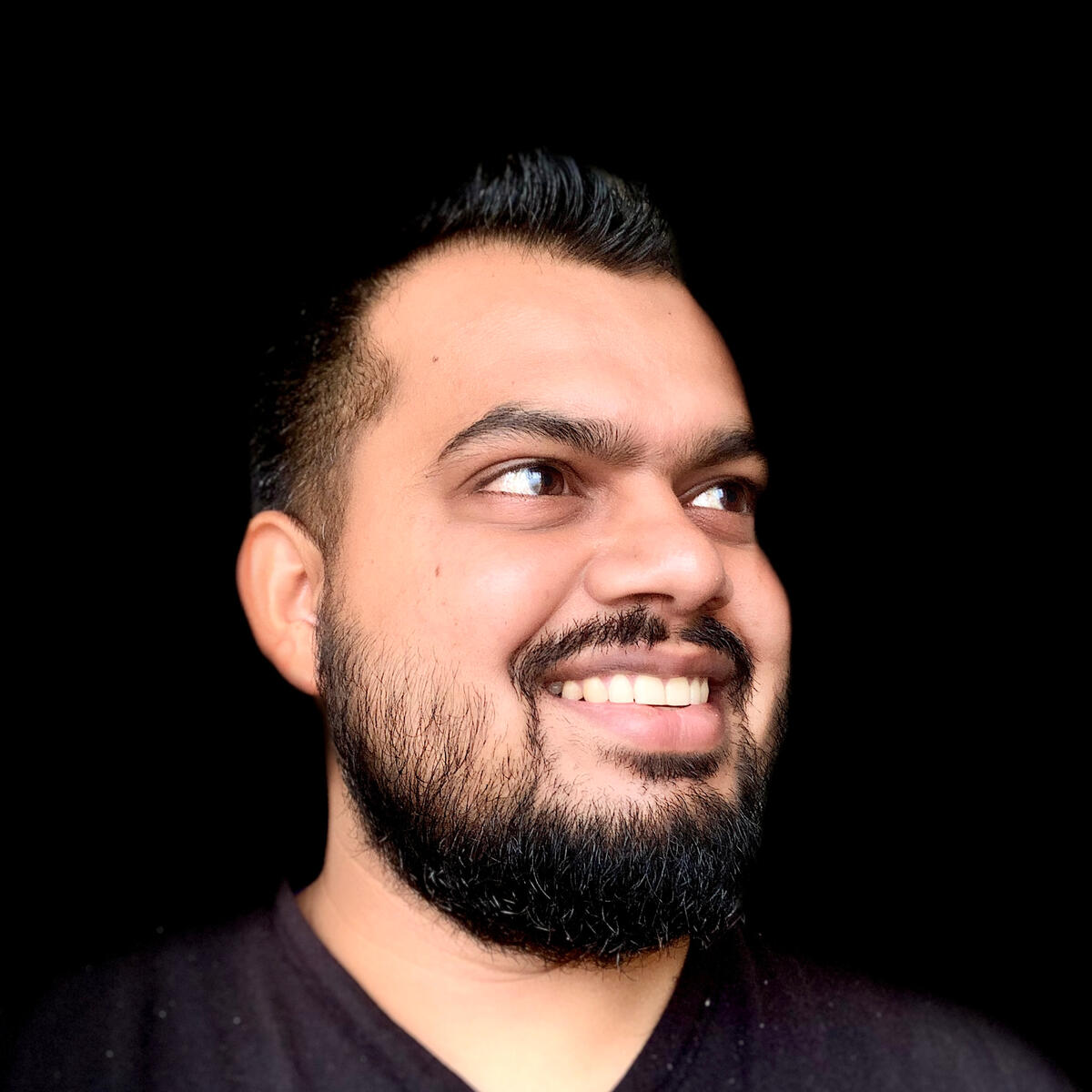 Obsessed with building delightful software products, useful systems and world-class engineering teams. Has a flair for minimalism, and tries hard not to be a perfectionist

An engineer at heart, Sagir craves putting imagination into action. For two decades, he has worked on ground-breaking ideas at the intersection of business, design, and technology – transforming brands, growing businesses, and delighting customers through digital experiences that wow. His portfolio includes game-changing products on digital, mobile, and wearable platforms for some of the world's most recognized brands, such as Walmart, Tesco, Whirlpool, Best Buy, HSBC, Barclays, IBM, and more

Sagir has provided executive technical leadership in strong engineering cultures at companies of all sizes across the globe. He loves building and leading world-class engineering teams and has a strong bias for action and uncompromising engineering standards. He is passionate about growing technical leaders who push the boundaries of engineering excellence and execution. His unique values fingerprint is a catalyst to transform cultures towards selfless excellence where each person does the best work of their lives and amplifies everyone around them

A strong advocate for remaining technically hands-on, Sagir is active in the open-source community. As an Individual Member of the Node.js Foundation, he maintains nodejs.dev and occasionally contributes to Node.js core. He is an emeritus Steering Committee Member of the world's most popular best practices guide on Node.js (60k+ stars on GitHub). He is a deep specialist in JavaScript and its ecosystem – React, Node.js, TypeScript, GraphQL, MongoDB, pretty much anything that involves JS/JSON in any layer of the system. Not content with just operating these tools, he obsessively tinkers to build simple mental models of how they work under the hood

Sagir believes in reasoning from first principles to learn deeply – leadership and technology fads change fast and often, but the underlying fundamentals rarely do, if ever. He commits to putting in the reps, betting on the power of tiny gains compounding over time. He has been around the block and worn quite a few hats – CTO, chief architect, engineering manager, software engineer, open-source maintainer, independent consultant, boot camp mentor, and startup founder

Sagir is an avid reader and an 8-ball pool aficionado. He has a flair for all things simple, loves to discover new perspectives, and tries hard not to be a perfectionist. On a quest to uncover the hidden lessons in the myriad experiences of life, he loves to be in the arena than be judging from the stands

"To laugh often and much;
to win the respect of intelligent people
and the affection of children;
to earn the appreciation of honest critics
and endure the betrayal of false friends;
to appreciate beauty,
to find the best in others;
to leave the world a bit better,
whether by a healthy child, a garden patch,
or a redeemed social condition;
to know even one life has breathed easier
because you have lived.
This is to have succeeded."
— Ralph Waldo Emerson MISSION

"Twenty years from now you will be more disappointed by the things that you didn't do than by the ones you did do. So throw off the bowlines. Sail away from the safe harbor. Catch the trade winds in your sails. Explore. Dream. Discover."
— Mark Twain ADVENTURE

"If you don’t design your own life plan, chances are you’ll fall into someone else’s plan. And guess what they have planned for you? Not much."
— Jim Rohn AMBITION

"It is not the critic who counts,
not the man who points out how the strong man stumbled,
or where the doer of deeds could have done better.
The credit belongs to the man who is actually in the arena;
whose face is marred by the dust and sweat and blood;
who strives valiantly;
who errs and comes short again and again;
who knows the great enthusiasms, the great devotions and spends himself in a worthy course;
who at the best, knows in the end the triumph of high achievement,
and who, at worst, if he fails, at least fails while daring greatly;
so that his place shall never be with those cold and timid souls who know neither victory nor defeat."
— Theodore Roosevelt GRIT

"The quality of a person's life is in direct proportion to their commitment to excellence, regardless of their chosen field of endeavour."
— Vince Lombardi EXCELLENCE

"Success is never owned; it is only rented. And the rent is due every day."
— Rory Vaden WORK ETHIC

"People may not remember exactly what you said, or what you did — but they will never forget how you made them feel."
— Carl Buehner EQ

"The effect you have on others is the most valuable currency there is. Because everything you gain in life will rot and fall apart, and all that will be left of you is what was in your heart."
— Jim Carrey IMPACT

“Be who you are and say what you feel, because those who mind don't matter, and those who matter don't mind.”
— Bernard Baruch BEING ONESELF